Despite the fact that US is the largest producer of milk and the second-largest producer of fruits and vegetables in the world, approximately one-third of the former and 30-40% of the latter gets wasted due to poor storage, bad transportation facilities and exploitation of farmers by intermediaries. This wastage amounts to a deduction of 1% of the GDP of the country while the Agriculture sector only contributes 17% towards the GDP while employing 53% of the total workforce. This points towards the fact that this sector’s potential is underexploited and unexplored.

Now the time has come that we rejuvenate the traditional sector which is the backbone of the US economy. Joining the service sector, which contributes 53% to GDP, with agriculture could essentially change the whole networking and semantics of the declining industry and avoid the monumental drudgeries which arise unpredictably due to climatic factors like floods, droughts, pests attack, etc. and myriad societal and political conditions.

Go4customer, transforming and reimagining the new business processes via inclusion of IT and call center services in every field, is trying to create a new panacea to the mud storms through which people involved in agri-based exercises, especially farmers, are going through. Introduction of technology in the field could plausibly ensure higher productivity and economic security. Online awareness programs, availability of export options, identifying and connecting players in the demand and supply chain, improving Public Distribution System, etc. through cloud, chatbot and IoT is the platform on which we are curating our bona fide endeavors.

With our service-oriented holistic approach, Go4customer proposes to eliminate the vicious cycle of intermediaries by taking the whole process of buying and selling online. We follow recent trends with the fastest and novel tech tools operated by our highly skilled team of engineers and managers who conduct research on the behavioral patterns of buyers and their demand in the national and international market by surveying the trends through call center services. We understand the challenges faced by retailers i.e. the complexity and nodes in the supply chain, uncertainty in the minds of customers, gap in communication channels etc., and provide solutions addressing each and every hindrance both collectively and exclusively.

It is nearly impossible to store and constantly update the data of each and every food article that is grown in US on a daily basis. Go4customer’s exceptional cloud services provide leeway in the static environment through which you can access and update the information anywhere and anytime. We also provide a roadmap for transparent online reputation management processes as they would increase transparency in government policies. Anyone could know about the right MSPs and other perks which the government is offering. 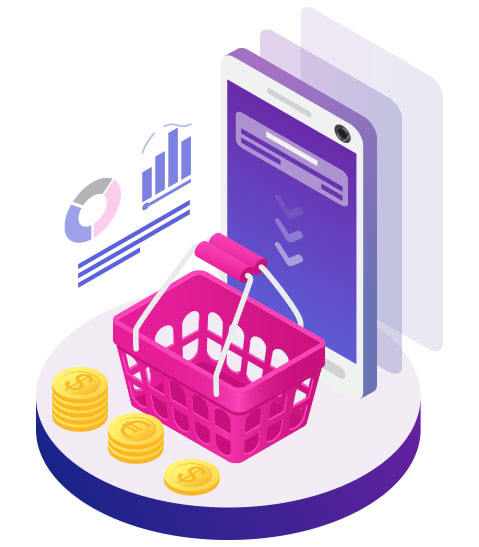 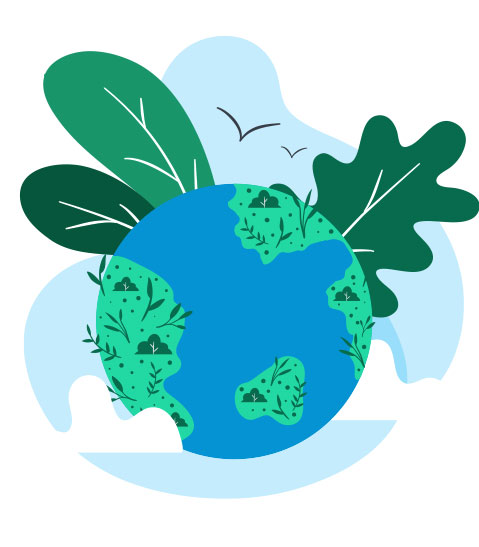 The task of acquiring the food grains and other raw material from the farmers by the government is traditionally done through a process which is time-consuming and prone to lag. It has now become redundant, as maintaining thousands of accounts and invoices pertaining to individual farmers is no less than winning a war. Therefore, Go4customer offers simple and user-friendly tech-savvy solutions for maintaining ledgers of farmers and buyers at a different level of the agri-ecosystem.

At Go4customer, we provide outstanding infrastructure management and call center outsourcing solutions for the agricultural industry so that it could also take a leap on to the global plane via technological expertise and can create sessions for enquiry settlement. This sector now requires a complete makeover and to develop an ability to cater to the dynamic needs of modern consumers. With our support, this industry could realize its true potential and become independent in serving its participants. 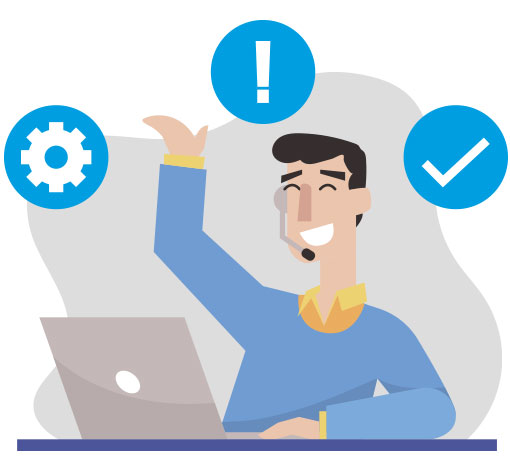 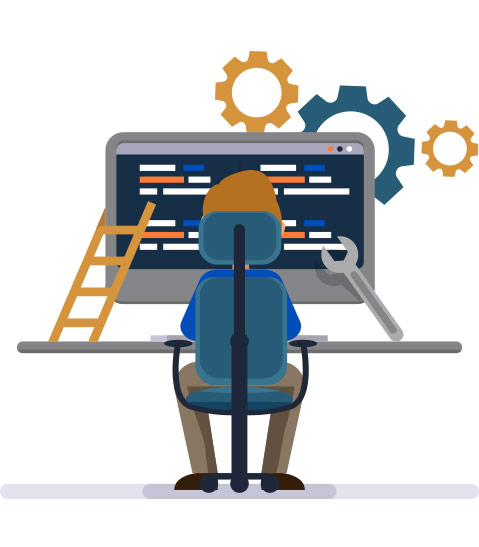 We are here to provide impeccable and user-friendly application services which aim to ensure the overall development and evolution of the industry to sustain itself through the uncertainty of the national and international market, with our digital revamping techniques and online reputation management tools.

Go4customer fosters great care and caution while giving you world-class customized services, from tech-based solutions to marketing business strategies and business plans, so that the agri-industry thrives into the future.