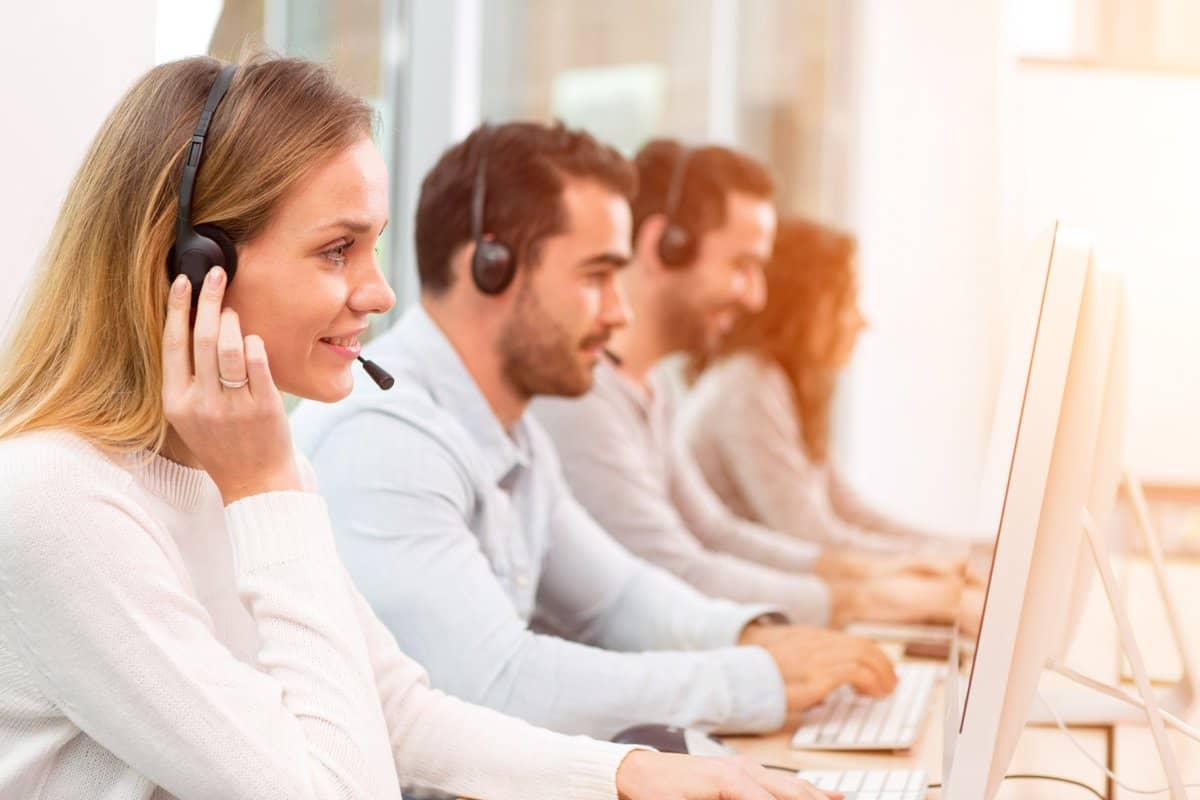 Inbound ACD (automatic call distribution) system is different from its traditional counterparts. This system encompasses an interaction engine that functions as a flexible and highly automatic interaction distributor through which incoming SMS, fax, phone calls and e-mails are managed. Generally, tech support team executives carry out the process. The system is an integral part of the computer telephony integration (CTI) system.

Such a system comprises hardware, terminals, switches, phone lines, and software which together manages a routing strategy. This is a rule-based instruction set for the ACD to handle system calls. Inside, it is an algorithm that determines the best available employee who responds to any given incoming call.

1. In order to make a match, additional data is solicited and/or reviewed. This might involve a caller ID or ANI which can be an IVR to ascertain details of a call. The process mostly involves certain teams that are allocated for the distribution of queues to enable interactions; this is called team-based routing.

2. In order to make the process foolproof, agents in inbound call centers are assigned with skills that let interactions to be handled in a highly sophisticated manner. This is called skills-based routing. Sometimes, one team contains multiple agents with different skill sets spread across interaction channels.

3. An intelligent interaction engine has the potential to investigate potential call value and match the same with the price of suitably skilled agents. This is termed as profit-based routing. While the potential value might not be static, the process can evolve as per elapsed time and captured information through an IVR.

In order to stay in sync with service levels, an efficient ACD in an inbound call center defines various “overflow scenarios” (team/queue overflows). This leads to the redistribution of interactions between available agents on the basis of business based parameters or specific queues. Such routing mechanisms are highly sophisticated yet they are easily manageable. 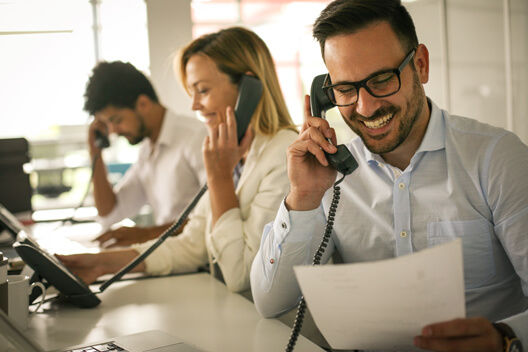 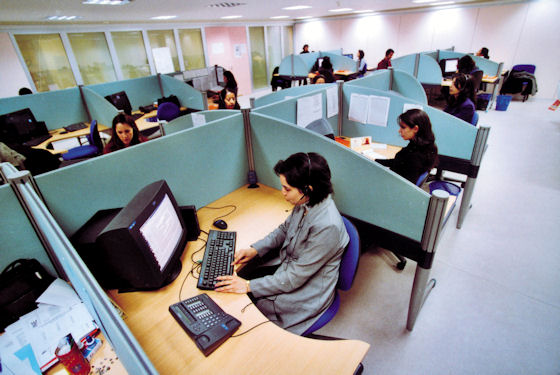 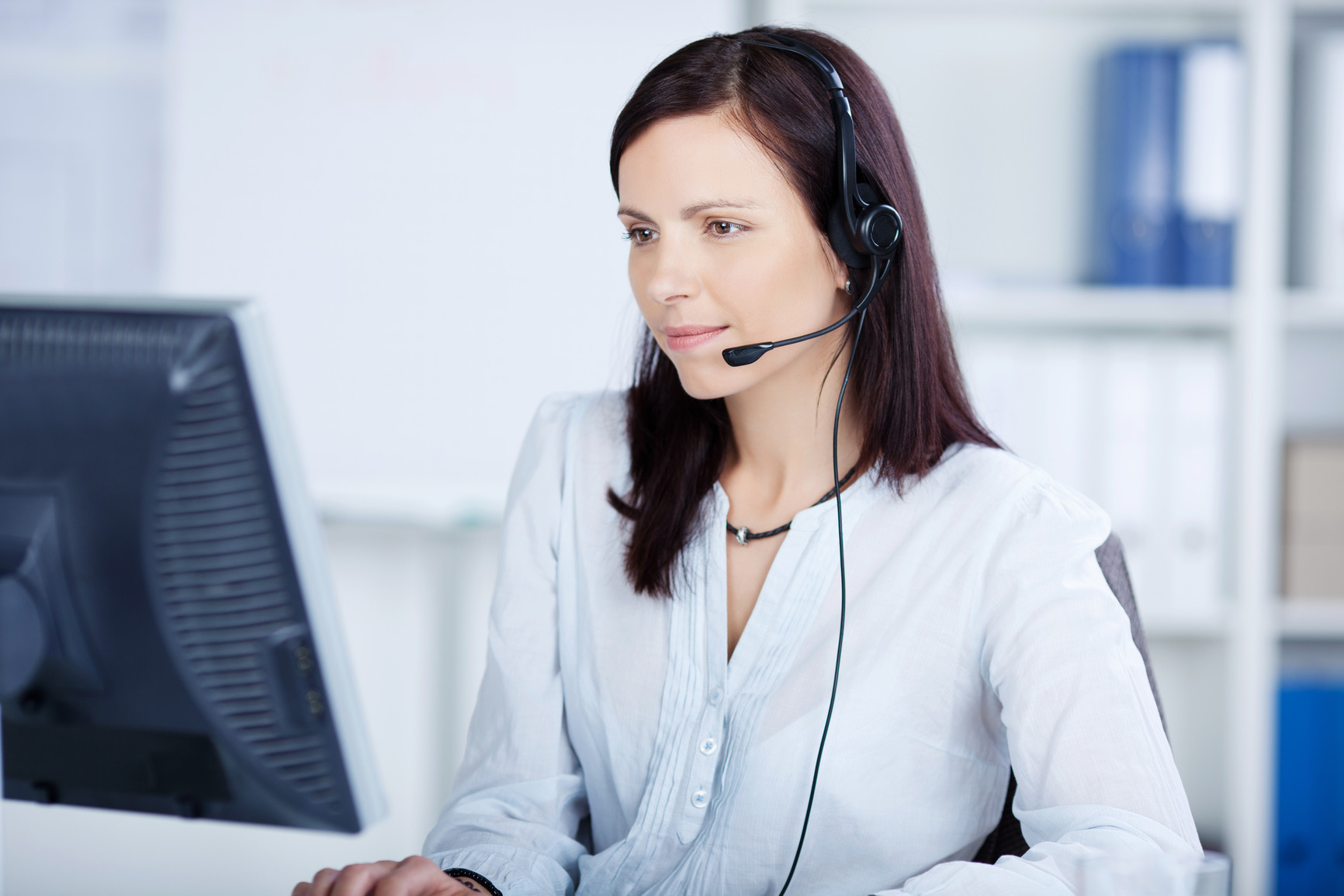 Is it good to Outsource Inbound Customer Service? 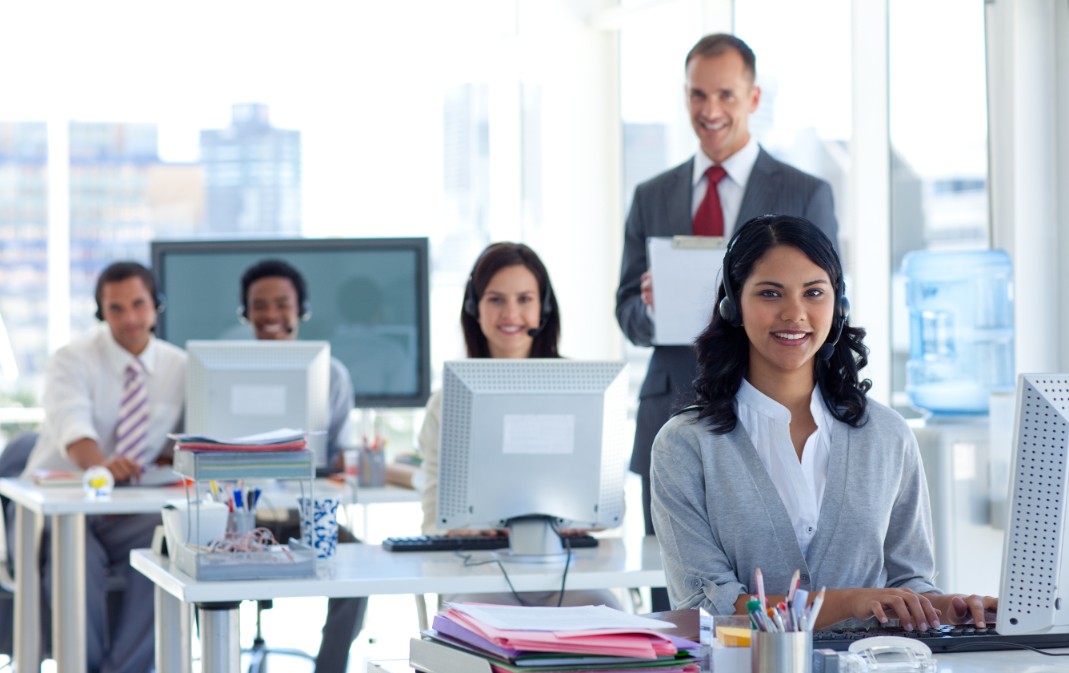 Why is it important to innovate your Inbound Call Center? 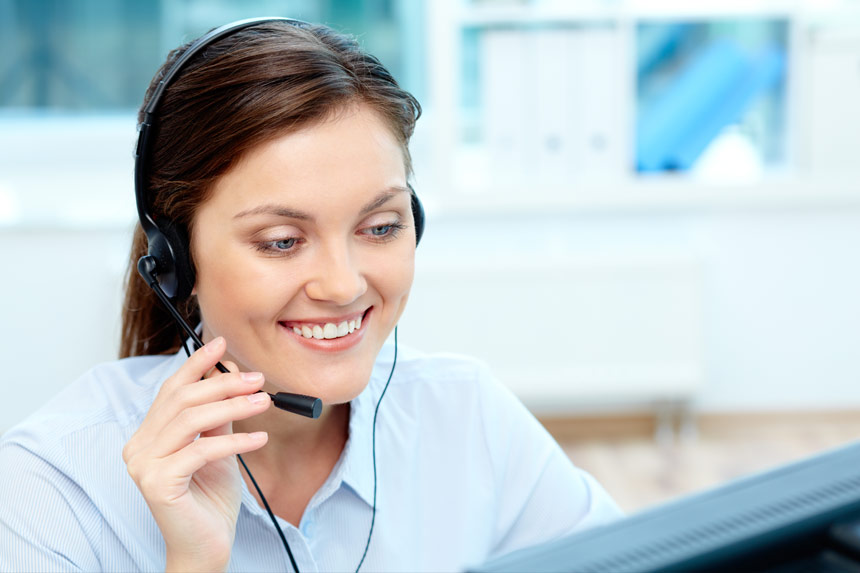 How Inbound Call Centers increase the profit level of your Business? 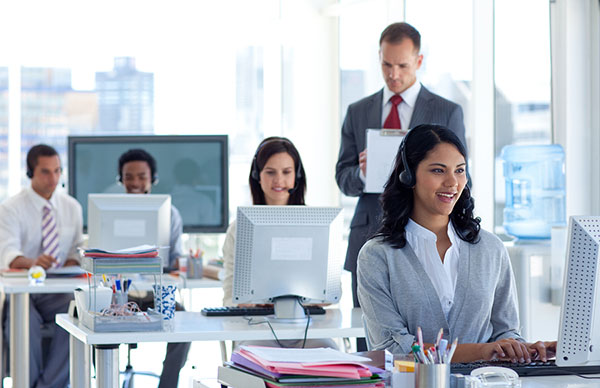 How to End an Inbound Complaint Call? 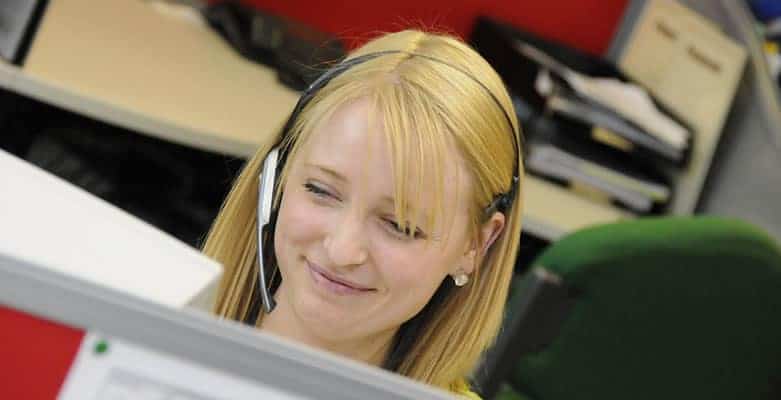 How can inbound call center agents enhance their performance?

How to optimize your workforce for Inbound Call Centers?

What can Inbound Call Center do for your business?

How to make your Inbound Call Center more effective?

6 Tips to Minimize the Failure of Start-Up Call Centers 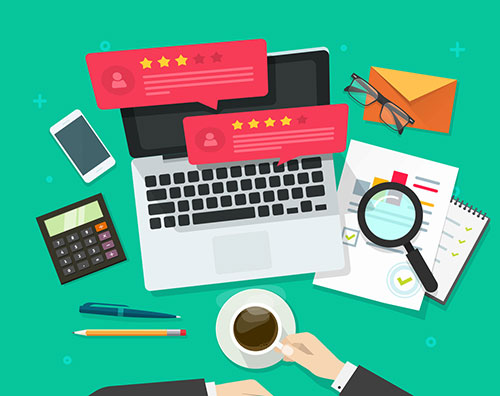 All about Customer Experience Management 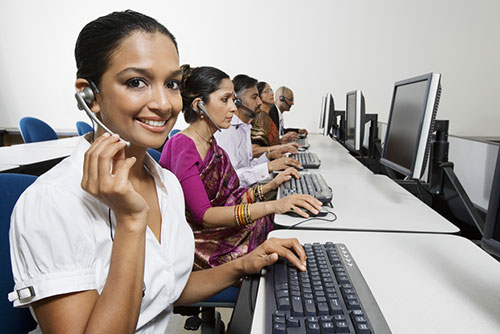 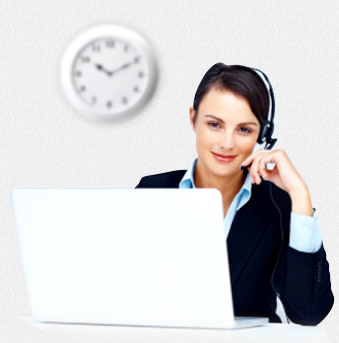 Significance of Anatomizing SWOT Analysis of the BPO Industry

How CRMs Can Help You Deliver Seamless Customer Service Experience 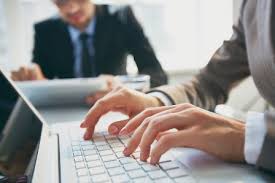 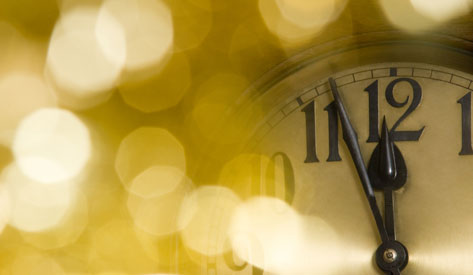 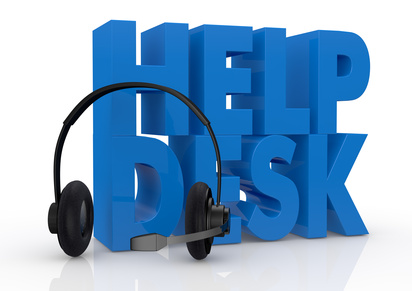 Is Voicemail Not letting You Seize Potential Opportunity? 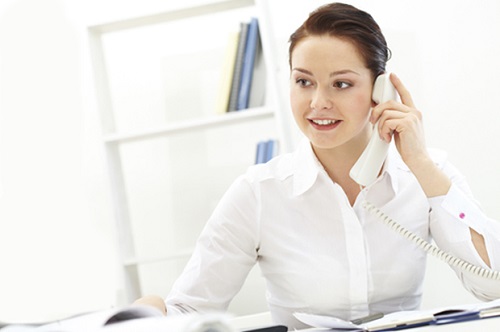 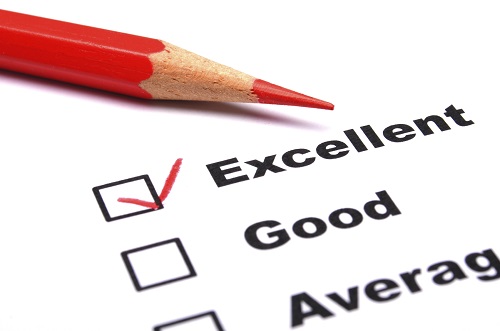 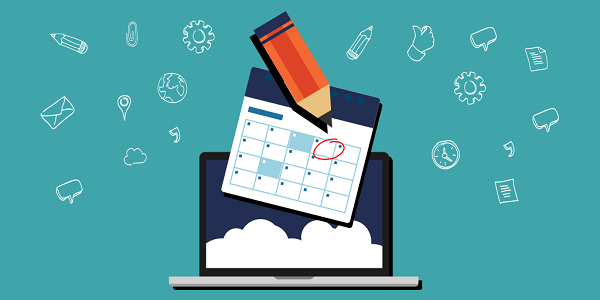 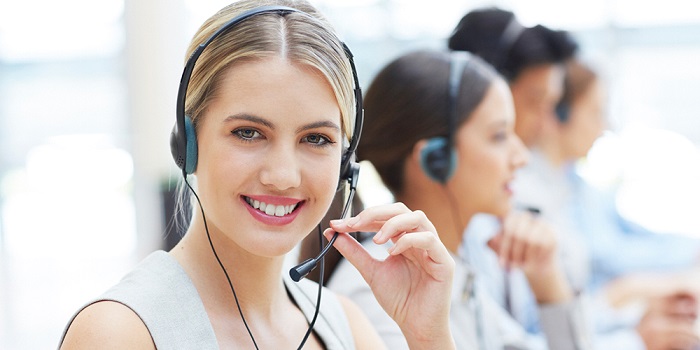 Helpdesk Outsourcing Flexes and Adapts to Your Business Needs 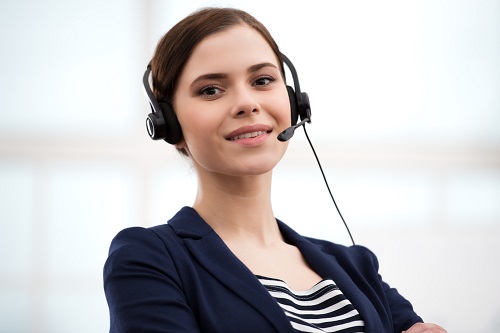 A Well Answered Call Can Enhance Your Lead Generation 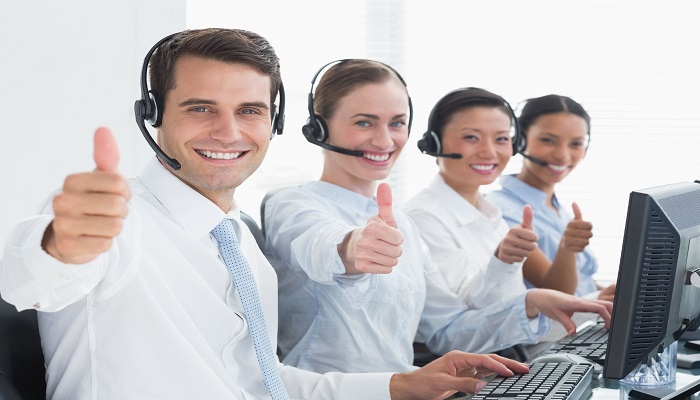 Importance of Order Taking Through Inbound call Center In India

What Services Does an Inbound Call Center Offer? 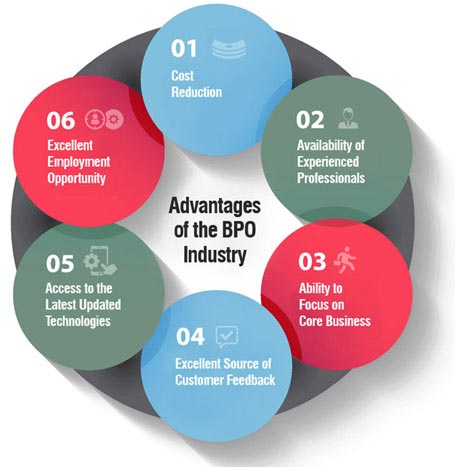 An Array Of Solutions For Product & Service Promotion: