Are Assumptions Crippling Your B2B Telemarketing?

Assumptions are devious in nature. They aren’t just detrimental to the health of your relationships but are equally hazardous for your business as well. Businesses struggle with doing an adequate amount of sales even after the presence of competitive resources only to realize that the main issue isn’t with the resources but is present in their minds in the form of assumptions. How can someone yield positive results when they have been crippled with the presence of pesky things like assumptions?

When it comes to B2B telemarketing, there are numerous assumptions which cloud the skies of clarity and refrain a business from finding the root cause of an issue. These suppositions hold their presence only in the minds and seldom have any dominance in the physical world. If you’ve also taken the bait and have fallen prey to these pesky hypotheses without any realization of the same, then here is a blog which will hold a mirror up for you in order to get you acquainted with the realities. At this point, I present to you four insidious assumptions which have been crippling companies since time immemorial.

Incorrect Assumption Number 1: The main issue vests with the sales department
This supposition is sinister in nature as it not only shifts the blame but also leads to unharmonious relations within the organization. It is easy to say that even after providing the best-in-class lead generation services, sales team doesn’t perform. However, the reality might be entirely different. It could be the case that the leads generated don’t hold much quality and hence, fail to get converted. There are innumerous reasons behind a failed B2B telemarketing system. Stop blaming and start looking!

Incorrect Assumption Number 2: You know what the prospect wants
This is a colossal supposition which has claimed the profitability of numerous organizations. Many businesses are blinded by the goodness of their offerings and assume that prospects would fall head-over-heels after listening to the features. However, the reality happens to be very different from this hunky-dory assumption which showcases everything as a sweet fairytale! Businesses need to realize that they have competitors who are working equally hard in preparing a product which lets them gain a significant market share. Rather than basing your B2B telemarketing strategy around the assumption of knowing what the customer wants, try doing research and collecting facts in order to strategize in a manner which yields the best results.

Incorrect Assumption Number 3: The secret of sales lies in pushing the prospects
Sometimes, just sometimes, you can’t get a closure with pushing the prospects. However, in the majority of the cases, being too assertive with the prospects can actually lead to losing them. Rather than pushing your product across, take actions towards building relations. If your telemarketers push the product across without any presence of a strong relationship they will most possibly end up with unfavorable results. Instead of following the ‘predator approach’ try the ‘nurturing approach’ as the latter one will help you get more profitable results and customers in the longer run.

Incorrect Assumption Number 4: Telemarketers are robots
May God have mercy on those businesses who believe that B2B telemarketing has to sound like a robotic expression. The chances of a prospect reacting positively to a robotic sales call are as slim as the chances of a lion buying your product. It isn’t going to happen! Rather than training the telemarketers to follow a script and a set tone which agitates the customer, make attempts in the direction to give personalized solutions. We as humans have this innate need of conversing with other humans. Any interaction with a robot-like entity interferes with the human psychology at the fundamental level. As a replacement of this age-old stereotype, try personalization and give your telemarketers the freedom to turn into humans again and serve the customers in the same manner.

It’s time for you to change the way you think. As you’re now aware of the major assumptions pertaining to B2B telemarketing then it’s time to face them head-on instead of ignoring. Following your gut is good, but sometimes you need logical and rational theories to support your decision. Changing your thoughts won’t cost you a penny, however, they can certainly help you in making millions for your business!

Why Are Outbound Telemarketing Services Necessary? 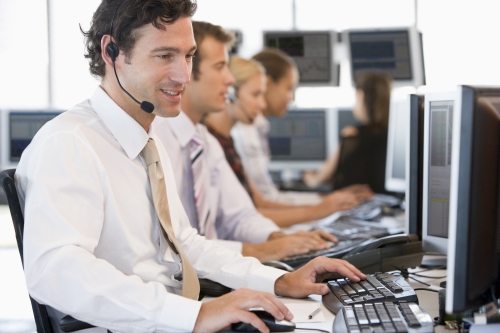 The provisions of Outbound Telemarketing Companies

What & How Outbound Telemarketing Companies benefit your Business?

Why opting for Outbound Telemarketing Companies over an In-House team is a smart move? 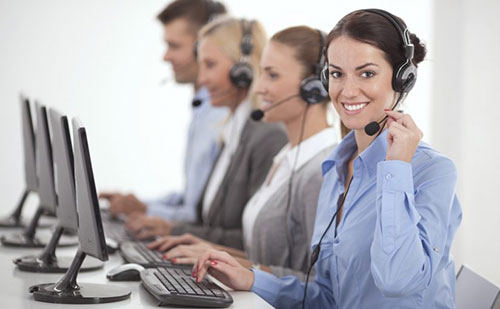 How can Telemarketing Boost your Business?

How Businesses Can Strategize Their Decision Making Processes?

Tips To Find the Most Competent Telemarketing Solution Providers

Why Businesses Must Embrace Telemarketing Outsourcing 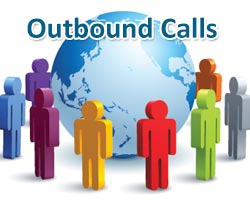 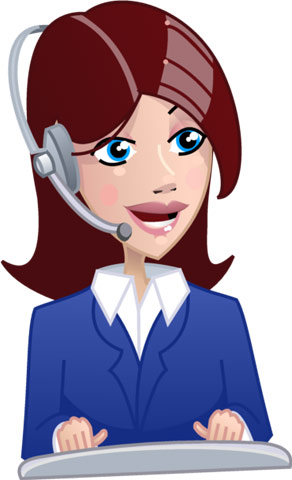 How Telemarketing Call Centers can Help Businesses Convert Calls into a Profitable Opportunity?

Advertising and Marketing of Products through Telemarketing 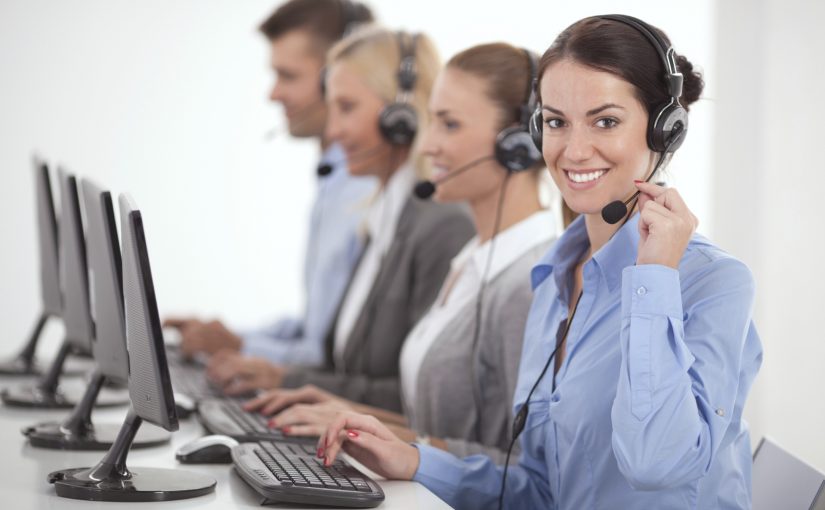 How Can Businesses Improve Profit through Telemarketing Call Center Services? 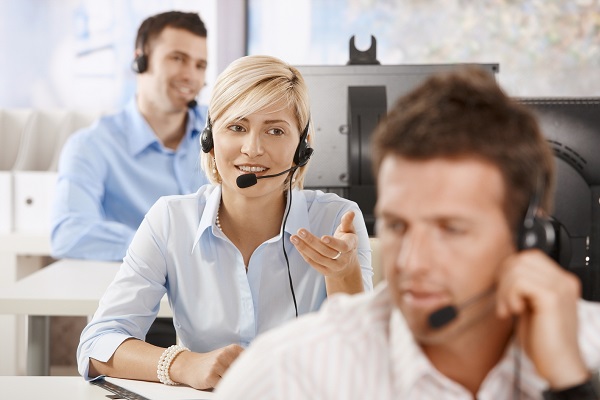 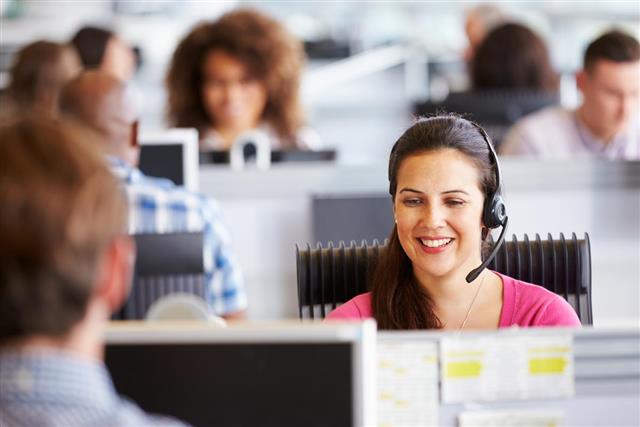 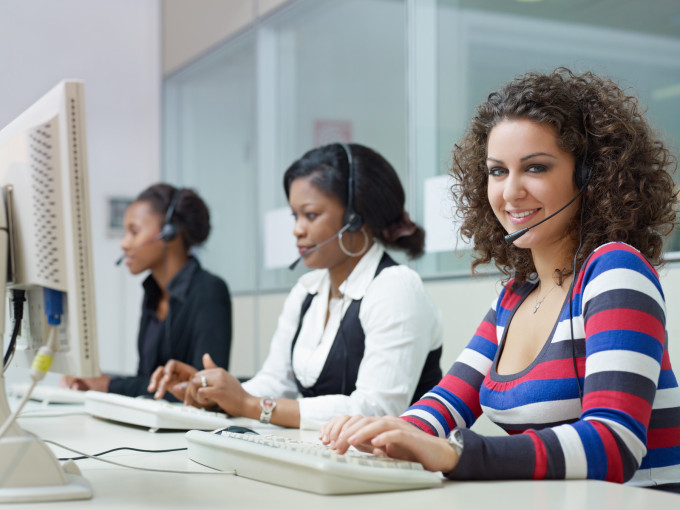 Outbound Telemarketing: Changing the Outlook of Your Business 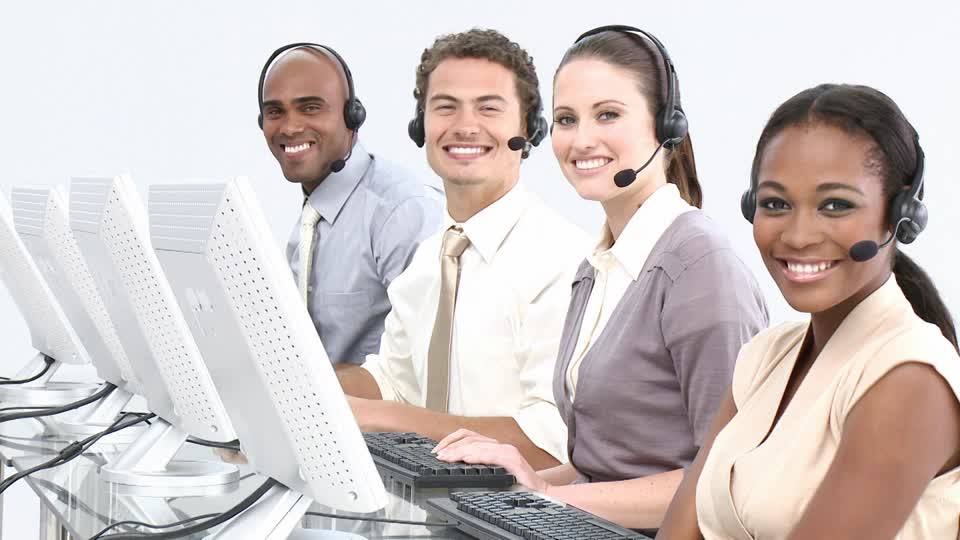 How To Be A Frontrunner With Specialized Telemarketing Call Center Services 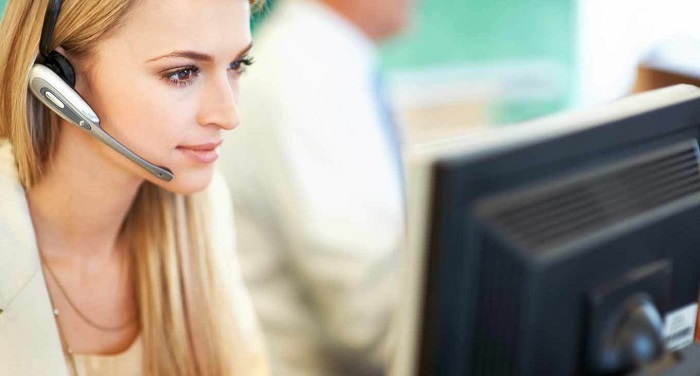 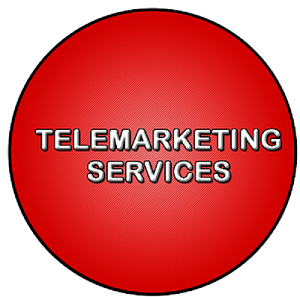