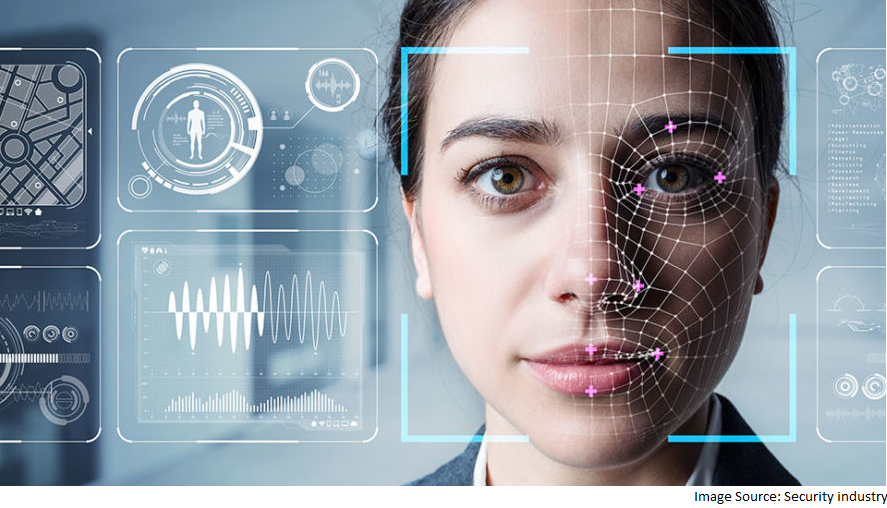 In today’s era, where almost everything is settled down in the bits of 0 and 1, all we can expect is the digitalization of our daily life approach and task related to it.

Similar to operations of development and codes, our view to visualize the practice of five and dime has been altercated into the easy steps via the technology of Artificial Intelligence.

Generally, if you hear the word ‘Image’, the first thing all we can picturize is a collective set of pixels making a sense to the human brain.

Automating the mechanism, AI for image recognition is on the highest toll making the business tasks much easier and convenient yet interesting with 100% précised output.

What Does AI for Image Recognition Stands for?

In simple terms, Image Recognition is automated identification of logo, pictures, banner, portraits of person and animal by differentiating the size and shape of a particular entity based on the set of algorithms.

Also, artificial intelligence for image recognition let you have hands on virtualizing the experience from photo gallery to biometrics operations.

How Does AI Image Recognition Works?

Artificial intelligence is no doubt, one of the latest technologies responsible for duplicating the actions of human brains with much more précised rate.

It’s all about bifurcating the particular image from the bunch of images and makes the task easier for business purposes either for making a separate directory of images or for verification purposes.

Discussed below is the step involved in the whole process of image recognition and image classification via the medium of artificial intelligence:

Suppose you are having a set of images and you need to identify that particular ‘one’.

It could be either a picture required for business purposes or personnel purposes.

Suppose you want to separate the pictures of an animal like the cat from rest of your pictures here the pre-set algorithms can help in detecting the shape and size of the defined ‘object’.

These objects have differed on the basis of pixel size and node points. If the image under scan matches the criteria with algorithms, it is separated from the directory and added to the assigned folder.

The pattern of image recognition also helps the organization and personnel in using the data for further use via the technology of Big Data.

The AI for image recognition bolsters in swifting the attempt of operation in businesses.

Also, one can put ample images in front of the desk to distinguish between one another and avoid confusion in the latter stage.

How AI Helps in Image Recognition?

Till the moment, we all have gathered the light over the technology implemented in for image recognition.

Artificial intelligence for image recognition bolsters in recognizing the image based on the following methods.

The face recognition technology is generally used by mobile companies to implement and upgrade the latest technology in mobile phone, in order to attract the customer and improve the security purpose of a particular device.

Let’s say you are having a mobile phone of some XYZ brand, which allows you to unlock the device by just putting your camera in front of your face.

Here, in the face recognition system, when you initially try to set-up the feature. It asks you to put your face in front of your camera, not once but twice to ensure the two-step verification.

When you attempt to unlock the device with image recognition or face recognition technique, the AI matches the symmetry and vectors of your image and face with data already stored in the database by following the particular algorithm set for completing the task. 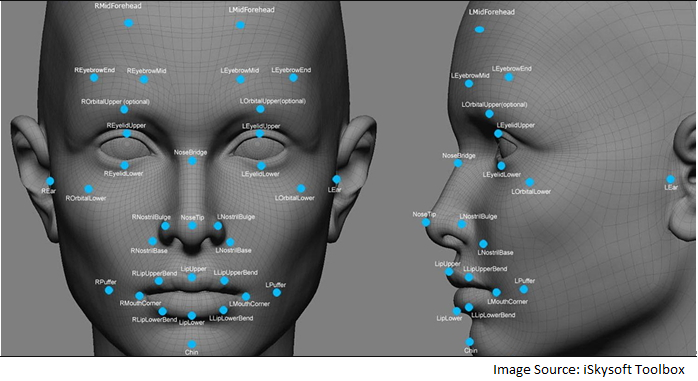 If in case the image or face doesn’t matches with data in the database, the AI mechanism restricts you to have hands on device and bars you from accessing any sort of files in the device.

Here, the classification of the image is done by un-grouping the images of objects present in the complete picture.

And then, configure the items and object in different categories so as to identify them, when asked for it.

Texture symbolizes the structure of any shape present in an image.

Let’s say, you want to filter the images that are having spherical item or objects in them, it could be either ball or any other solid-spherical object.

Here, the AI’s algorithm makes things easier for you, as per your given commands. It matches the structure, shape and range of pixel giving the shape to an item. Image texture recognition encapsulates the identification of facial expressions i.e; sad happy, confident etc.

The trend to recognize the image has moved in the nerves of the digital world.

The e-commerce companies are using AI for image recognition purpose, so it makes the search of a particular or related product much easier than ever before.

The process just calls for clicking an image of an object through the visual search option.

The AI matches the clicked product with product available related to same in its database of existing items in inventory. 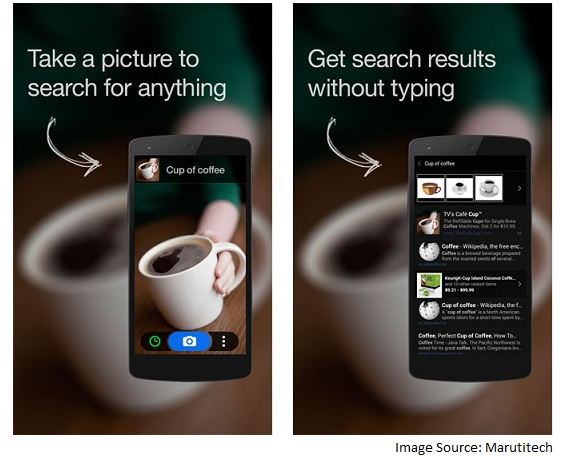 The technology behind Google Lens is quite famous due to its ambidextrous nature of making things easier.

Here, one needs to open the app and put up in front of the image of text to change in some another language to hunt the details of market and product with just one click-go. 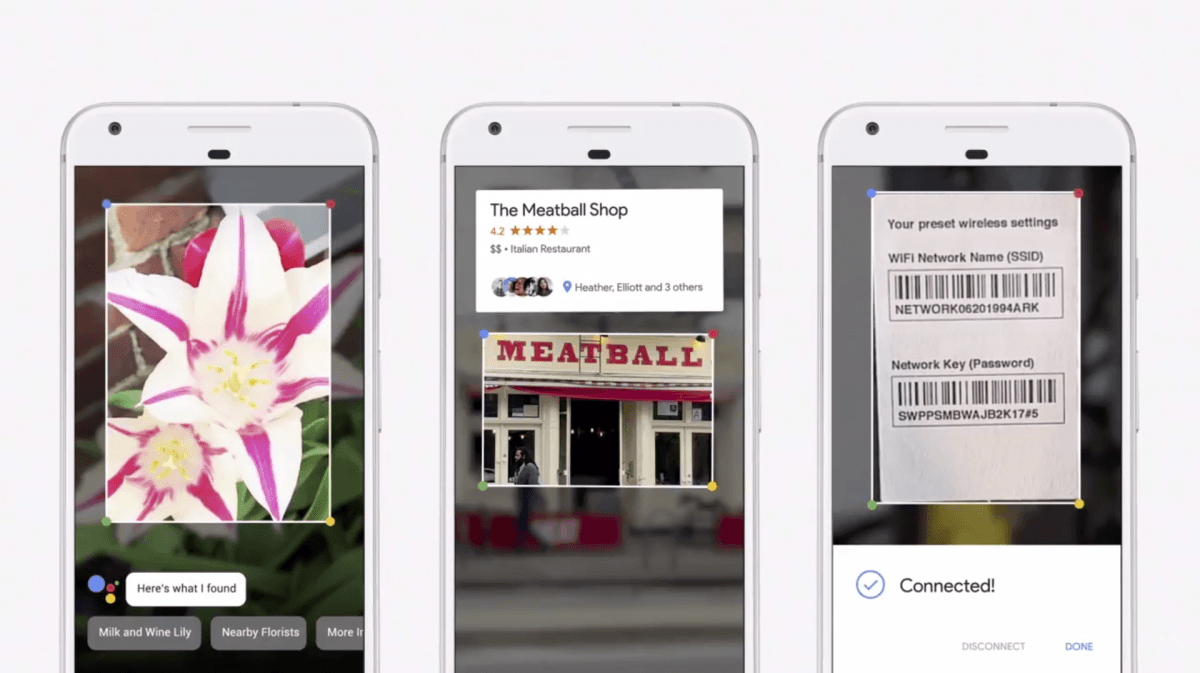 If we talk specifically about AI’s algorithms on Facebook for image recognition purpose, it is doing wonders on the wide ground.

Facebook’s algorithm recognizes the images posted by you or you are previously tagged in and offer suggestions for the same.

When one posts the photograph on the social media, it gives prompt to tag the friend automatically by the following the feature of face recognition.

If you keenly look down in album section of Google Photos, you are going to witness the numbers of categories separating the image types from one another.

In general, the categories are of people, places, things and so on… which further bifurcates in a long list as selfies, birthdays, festivals, mountains, flowers, cooking and many more.

Following the AI’s algorithm, the Google Photos distinct each image based on a certain set of criteria.

Today, almost every government or private process of verification of documents or personnel is automated in the highly defined manner.

When the person moves to make new documents, let’s say driving license (DL). The license making company records all sorts of important information that can help in future’s down lane.

Therefore, if the person needs to show the document at any point of time to some designated authority, the image recognition technique aids in verifying the authenticity and source of the same.

The AI for image recognition bolsters in making the things easier for a business as well as for personnel.

The image recognition helps in defining the turn of events, objects and mood of a person so as to extract more of the values from it. 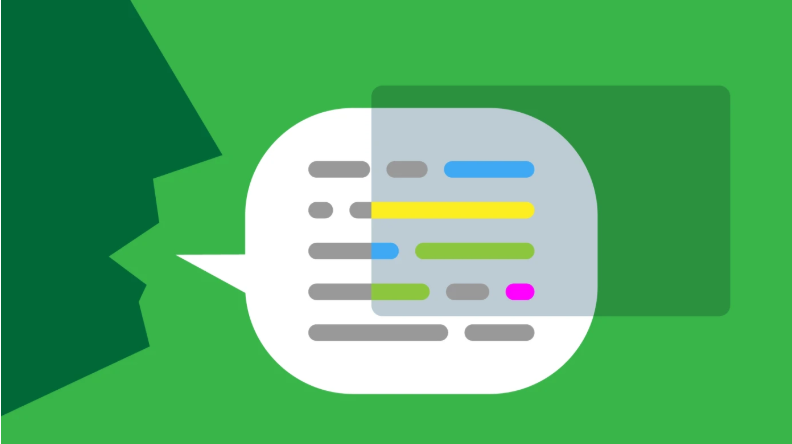 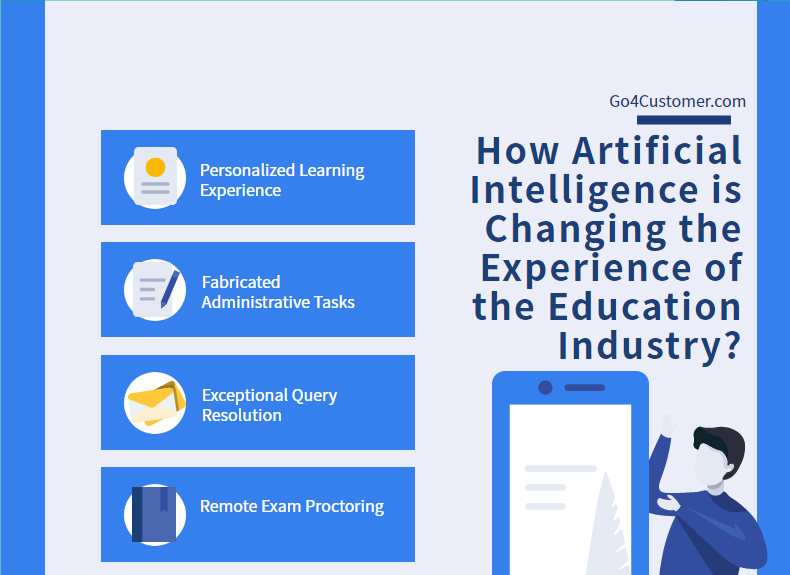 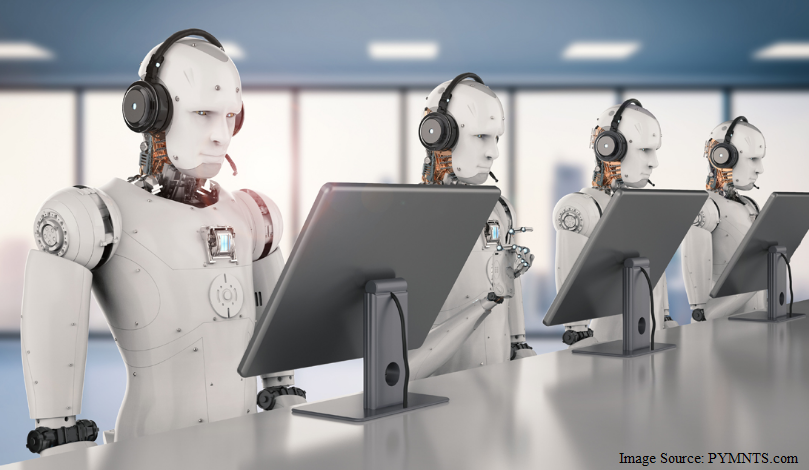 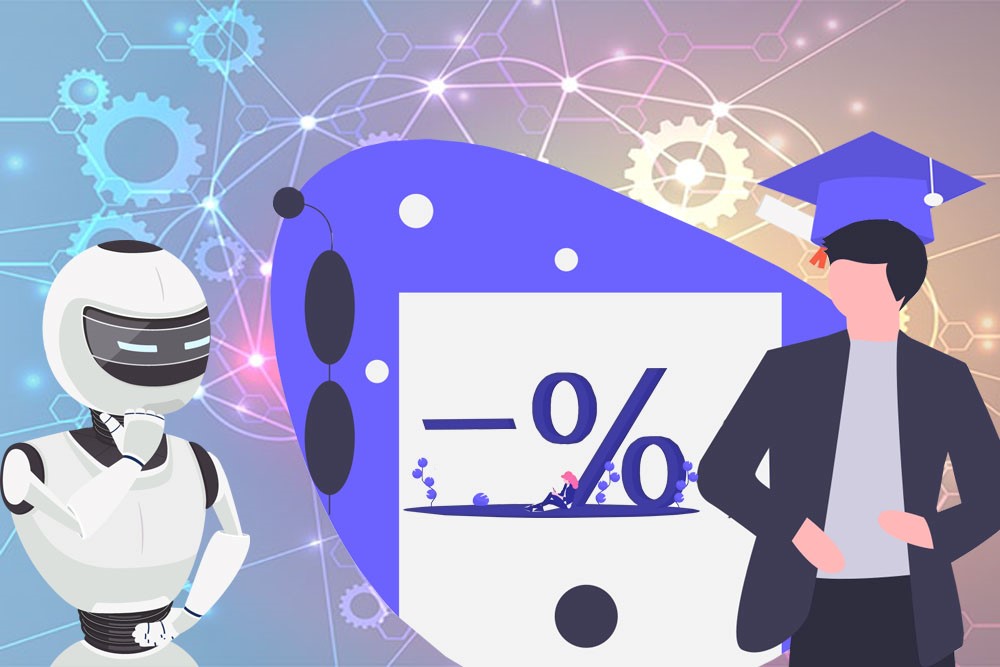 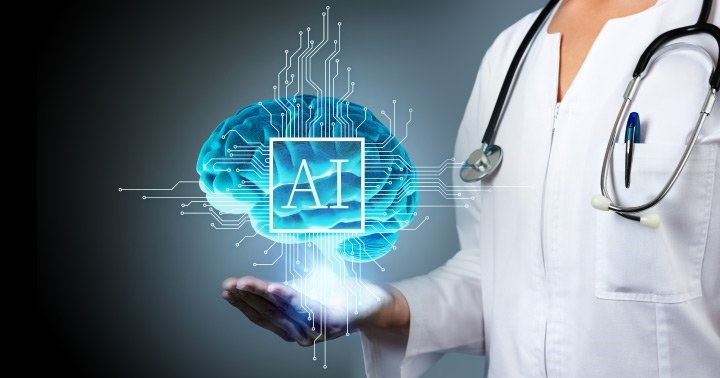 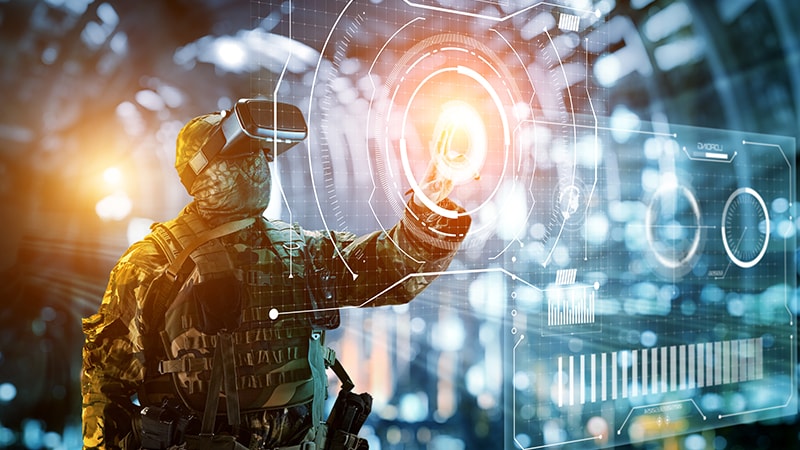 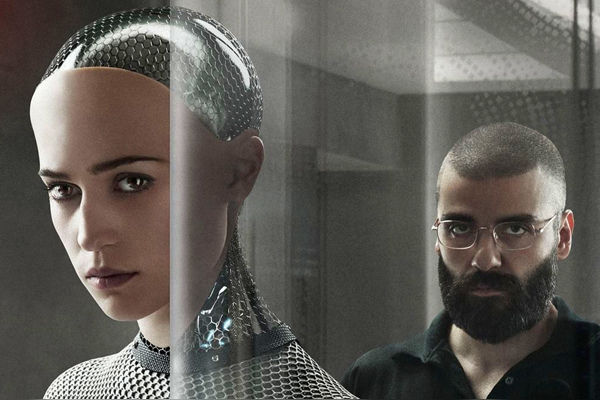