How Air Pollution is Hampering the Productivity of Your Employees? 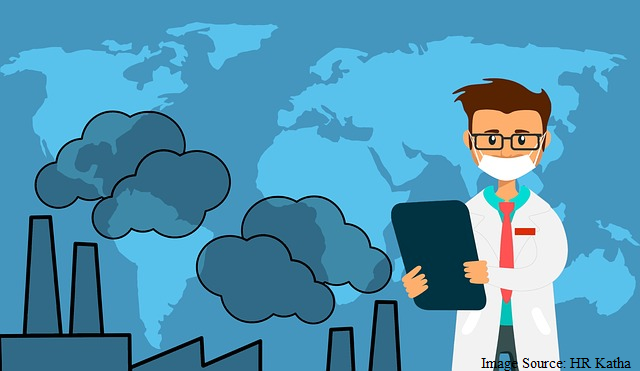 Labour is an essential aspect of the nation’s economy. Investing the assets in favor of labor’s productivity bolsters in inflating the scale of business structure.

Currently, call centers in India are seen as a major area, revoking the stagnant flow of the economy. Today, India is known as an outsourcing hub across the globe.

The ‘hub’ has successfully created a wide belvedere with ‘n’ numbers of call center outsourcing companies, ready to cater the one’s business, as well as practicing to create excellent revenue for themselves.

The ruthless speed of business mainly depends on its employees, but what about their health concerns and benefits?

Air Pollution in the nation is on another level, devastating the condition of environment and hampering the yield rate of productivity of the employees working for the economic generation of the country.

NO, this is not #Chernobyl, this is aerial view of Delhi from the flight #Delhipollution pic.twitter.com/JTJ0JZn9xo

Background of Air Pollution in the Nation:

According to the World Health Organization, air pollution kills around 7 million people each year. Also 9 out of 10 face issues in breathing the contaminated quality of air. 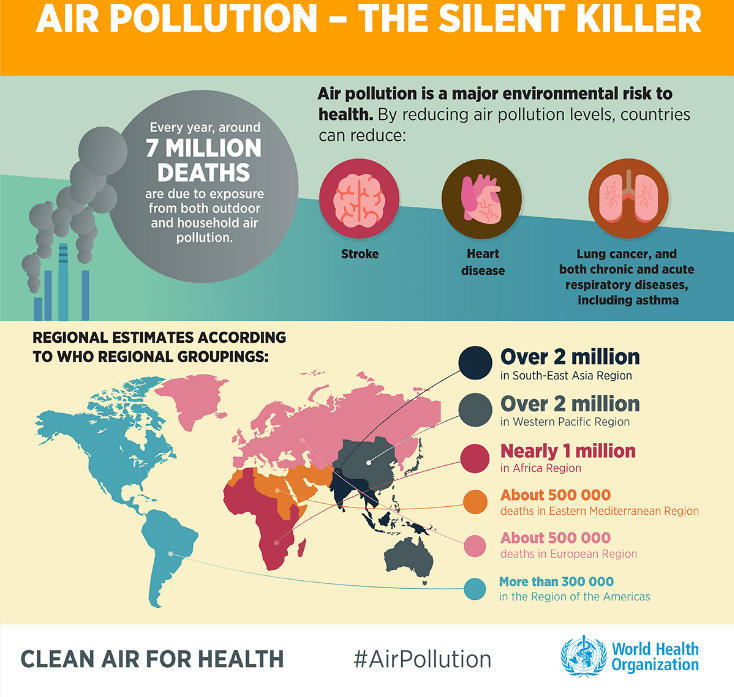 Each year in the month of October and November, Delhi turns into a ‘gas chamber’ deteriorating the health of personnel along with negligible visible sight.

Delhi has become a gas chamber. Every year this happens during this part of year. We have to find a soln to crop burning in adjoining states

In the year Nov 2019, the smog began to trail the sky with no visible sight and caused difficulty in inhaling the air.

The Air Quality Index (AQI) was registered over 500+ in almost all major regions of Delhi NCR. To which Ghaziabad, Gurgaon, Noida tops in NCR and Anand Vihar, Ashok Vihar tops the AQI in the capital of the nation; Delhi. 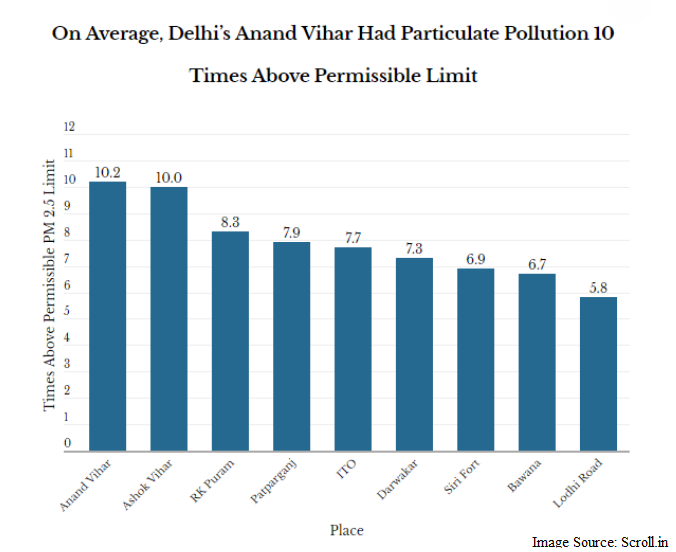 The Air Quality Index (AQI) is a measurement scale used by government agencies to monitor the current value of pollution in a city or an area.

Generally, the AQI in the nation’s capital lies between 101 to 200 (Jan-Sept), which is unhealthy for a sensitive group of people. Apparently, the AQI rises to poor, very serious and hazardous in the days around Dussehra and Diwali.

Based on the stats, it is very easy to make a statement that air quality has worsened over the year.

If we talk about Particulate Matter Level, the air quality of air pollution is previewed on the base of ratios PM10 (particle<10 microns) and PM2.5 (particle<2.5 microns). 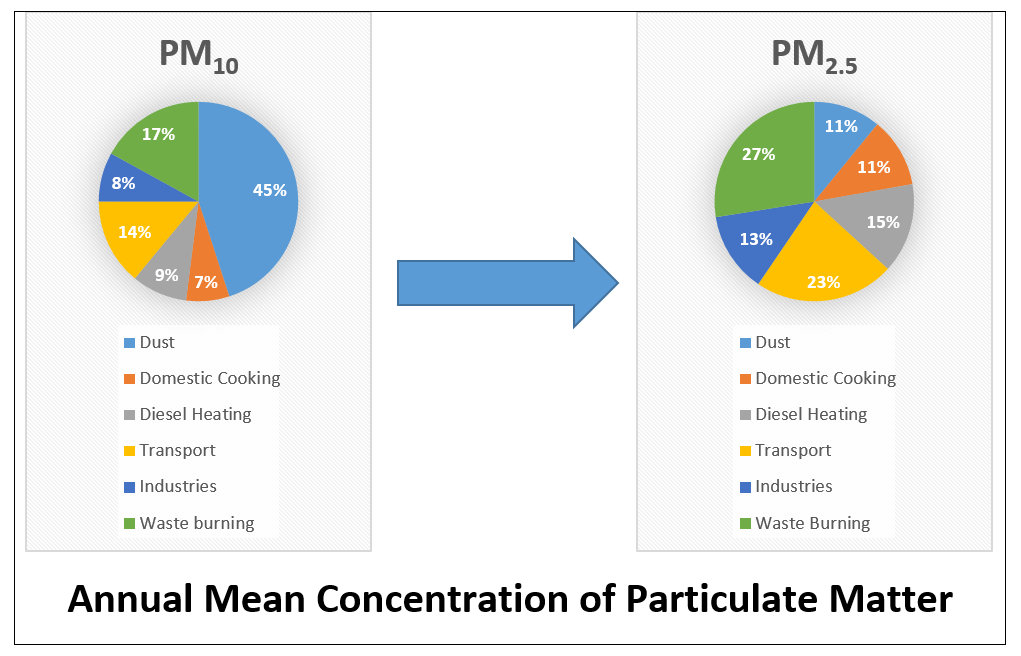 The main causes of this worsen era of air quality is believed to be a lack of air monitoring, stubble burning, thermal emission, vehicle emission and many more.

The Link Between Air Quality and the Productivity of Employees:

The damaged air quality is a threat to the health of man. The respiratory diseases, lung disorders, allergies and less immunity are the common result of air pollution to the man. 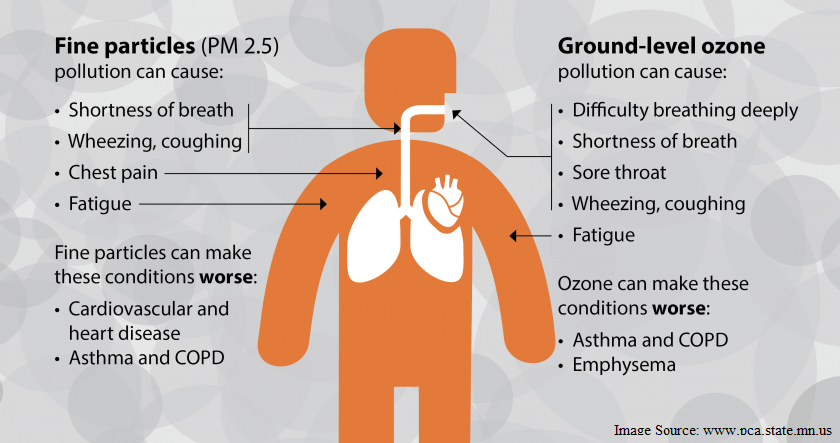 The workers in factories and executives of the call centers in India are one of the major sufferers, that confronts their shifts with regular inhale of harmful particles.

Research shows that the effect of air quality is not visible at an instant, instead they outgrow themselves in the human body over the passage of time.

This further leads to the weakening of the body, followed by less enthusiasm in work, which will eventually lead to less productivity of a conglomerate.

The research claims that ‘hampering of productivity can only be measured when scanned for a long span of time, at least up to the 30 days’. 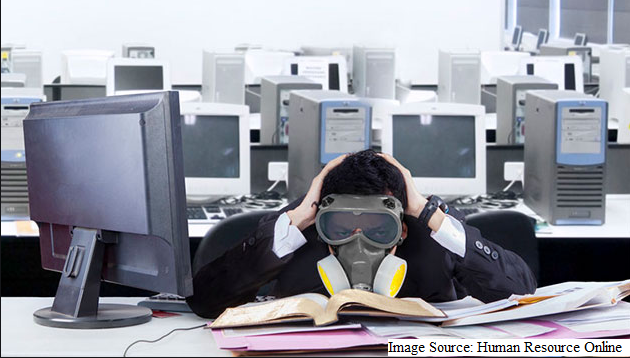 If we talk particularly about the effect of smog or air pollution on productivity, the incident with Indian and Sri-Lankan Cricket Team in the year 2017-18 is perfect to recall. 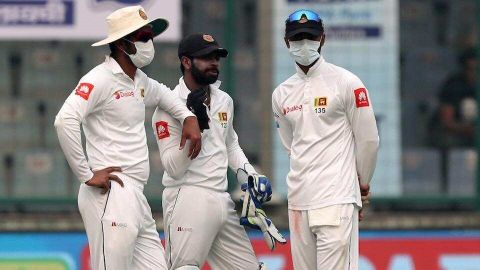 In the year, the test match was halted after the players of the Sri-Lankan team, Lahiru Gamage and Suranga Lakmal start feeling for short of breath and uneasiness and reported discomfort around the arena of Delhi ground. 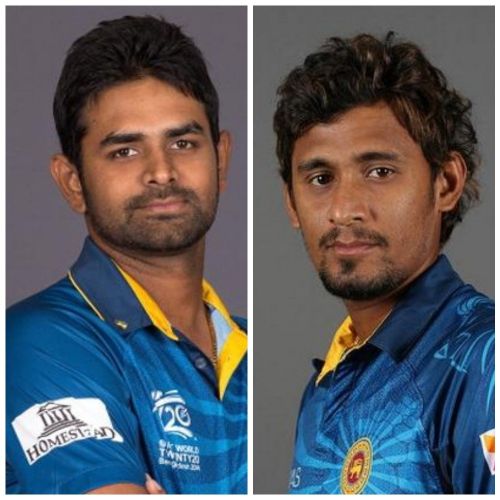 The air quality had laid its tremendous effect on players deflating their rate of productivity in just a few hours. The source of pollution was stubble burning, road dust and vehicle emission, which arises all of sudden with the AQI ranging over 500+.

Thus, we can estimate the situation of employees that are getting submerged in the same air for a prolonged period of time.

The health of the employee is the major concern for an organization.

The activeness and enthusiasm of an employee are directly proportional to yield success and revenue for a particular organization.

Effect of Air Pollution on Call Centers in India:

Call centers are one of the important areas in the business domain to escalate the growth of a brand and its relationship with the customer. The manpower is the prime source to acknowledge customer-retention practices.

But the devastating flow of air quality is creating a worsen impact on the rate of handled calls per executive. 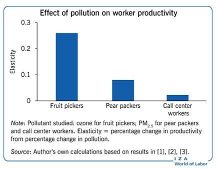 Reports from VOX suggests that bad air quality and particulate matter successfully penetrates in the building, which further deteriorates the health of employees on a prolonged basis. 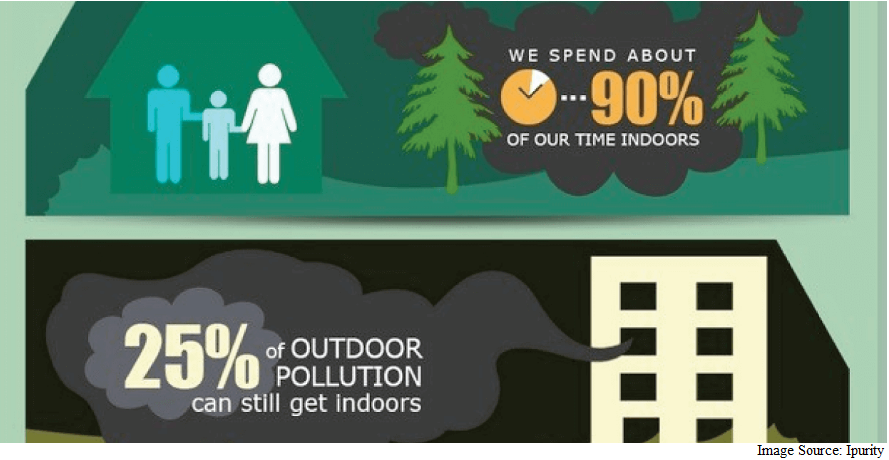 Also, the studies show cast the factor that, employees of the call center are quite helpful in letting the researchers analyze the impact of air quality on the employees and their productivity.

Ctrip study by VOX believes in the fact that, ‘The call centers employees are studied individually by their supervisor, which lets the one measure the level of productivity of an employee’.

The study further shows that the number of handled calls shrinks with the rise in air pollution index (API).

Also, according to it, if the air pollution index inflates with 10%, then the number of calls handled in the call center is likely to fall for 0.3% in points estimates.

On the conclude node, a study by VOX lights the fact that call center employees are likely to perform better on less pollution day than the high pollution day by the difference of 6%. 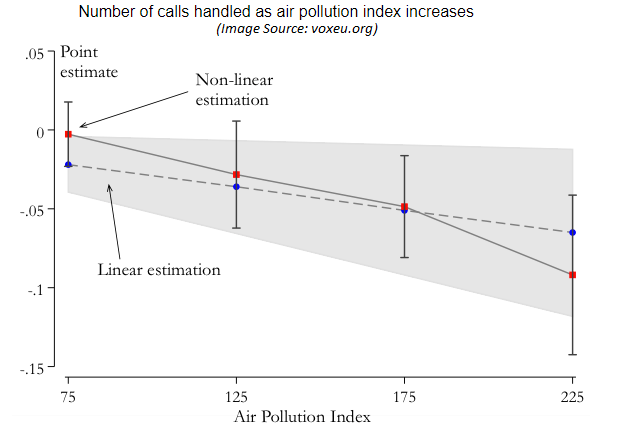 Effect of Air Pollution on Indian Economy and Its Rate of Productivity:

Declination in the rate of productivity is one of the major causes of the loss in GDP.

Reports suggest that, in the year 2013, India had suffered a loss of 8.5% of its GDP due to the expenditure on welfare and loss in the number of laborers.

Also, air pollution in the year 2015 cost approximately 70,000 crores for the cities of Mumbai and Delhi.

According to Associate Professor of Varsity, Haoming Liu, ‘Increase in PM2.5 by 10 micrograms per cubic meter, if continued over the span of 25 days. It reduces productivity on a daily basis by 1%, disturbing both organizations and employees.

He also quotes, ‘Effects of pollution are indirect but noteworthy’. 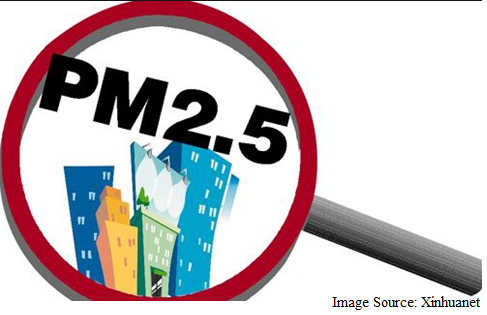 Air pollutions plant a dreading outcome on the health of the employee.

The lack of breath and low visual sightedness is barring the employees of the government sector, retail, call centers in India to commute in the open air.

As per the reports of the British Medical Journal Lancet, pollution drops the economic growth by 2% annually in developing countries.

Also, the reports quote that, ‘India tops the death toll in terms of pollution by 2.5 million out of 9 million mass worldwide in the year 2015’.

Reports from United Nation warns to the fact that the adverse impact of pollution will change the course of rainfall pattern in the area and globe.

Significant health of the employee is directly proportional to the lot prepared and rate of productivity in any organization.

Thus, the role of government is an important factor in deciding the rate of productivity.

It should implement the intrusive methods and planning to discard the attempts and source of pollution, arising every year, which will significantly result in better productivity of an employee working in associated sectors of business and call centers in India.

How to Improve the Productivity of Your Employees Debarring the Source of Air Pollution?

It is a well-understood factor, that the continuous source of air pollution hampers the productivity of your employees.

Thus, it becomes a crucial step to work on the factors of prevention, that can mask out the related cases of casualties.

Therefore, it lies as a responsibility of an individual as well as organization to add precautionary methods in its daily routine, in order to cut the effect of air pollution on one’s health and its productivity in an organization.

Following are the steps that each one of us should follow in order to safeguard ourselves from the hazardous air or smog, around the city.

It is a well-known verse that, India currently is facing a daunting situation which is further leading to visible deflation in the graph of employee’s performance in their owned sector.

The symptoms can be viewed over the prolonged span of time, which could further lead to respiratory diseases, organ failures, allergies and less immunity power.

This is a newly stalled giant Air purifier in Lajpat Nagar #Delhi at cost of Rs 7 lakh with monthly maintenance of Rs 30,000.
Do you belive this will work and best way to fight #AirPollution ? #UrbanVoicesChat #DelhiPollution pic.twitter.com/Sc3XC8FbRu

Latest example to eradicate the air pollution in Delhi can be seen through the intiative of AAP party on the winning of Delhi CM elections in Feburary 2020.

The party member were guided to avoid any use of crackers in the course of celebration… the reaction and action which we all need to adopt.

#MufflerMan senior instructs his party workers to not burst crackers for celebrating victory. #delhipollution eradication needs such gestures from every party leaders isn't it???? pic.twitter.com/iMRAalVirY

In order to ensure the health of a common man to the productivity of an employee, Government of India is taking several steps to guarantee the eco-friendly environment for running the chores of daily lives, in the clean and green environment, such as;

The air pollution has reached some other extent, that’s enough to hamper the productivity of an employee.

The employees are forced to restrict themselves inside their homes or faced deadly air prone to an abundance of poisonous particles, germs and air.

Therefore, it becomes an important task for the individual to reduce the addition of pollution at its own end, either by adopting the practice of adding greenery to surrounding or stop burning the waste from household or fields and farms. 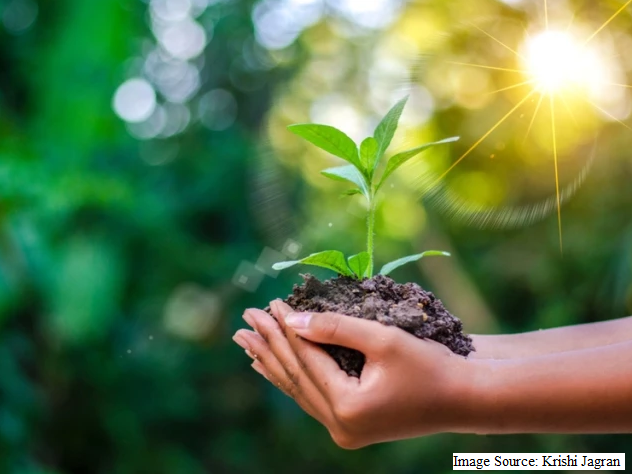 Staying aware to the root of air pollution can help in yielding the methods, that could possibly lower down the causes of air pollution without hampering the call rate of employees in call centers of India, the major outsourcing arena of business across the globe.

Call Center Outsourcing Vs Call Center Insourcing: Which one is Better?

Is It Worth the Effort in Call Center Outsourcing?

How to Enhance Call Center Services By Using Customer Feedbacks?

Why Are Outsourcing Call Center Services Essential in Healthcare and Medical?

How to Identify Your Business Call Center Outsourcing Needs?

How Does Outsourcing a Call Center Fuels the Automotive Industry Growth? 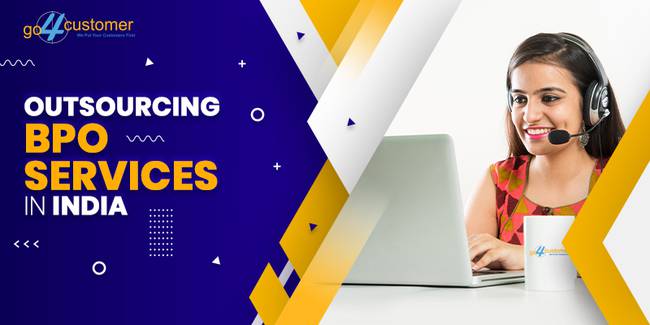 What to Expect When Outsourcing BPO Call Center Services in India? 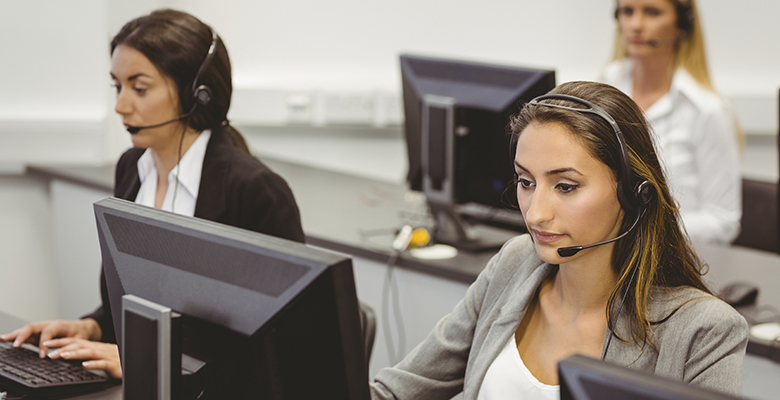 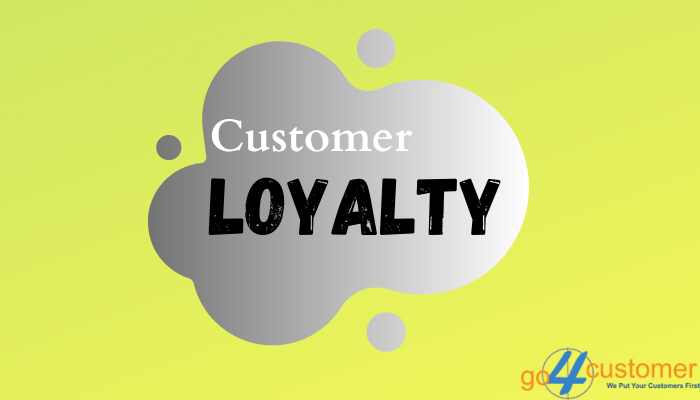 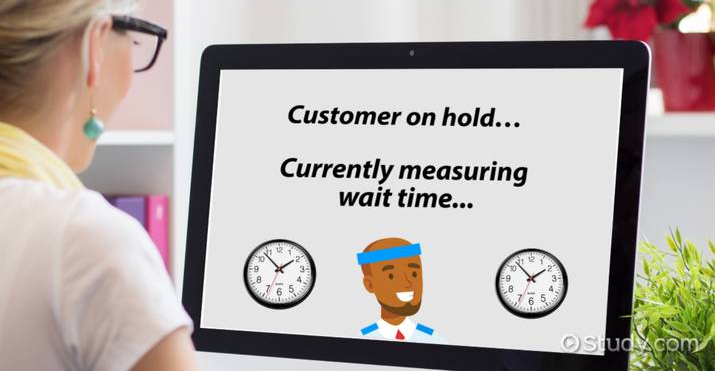 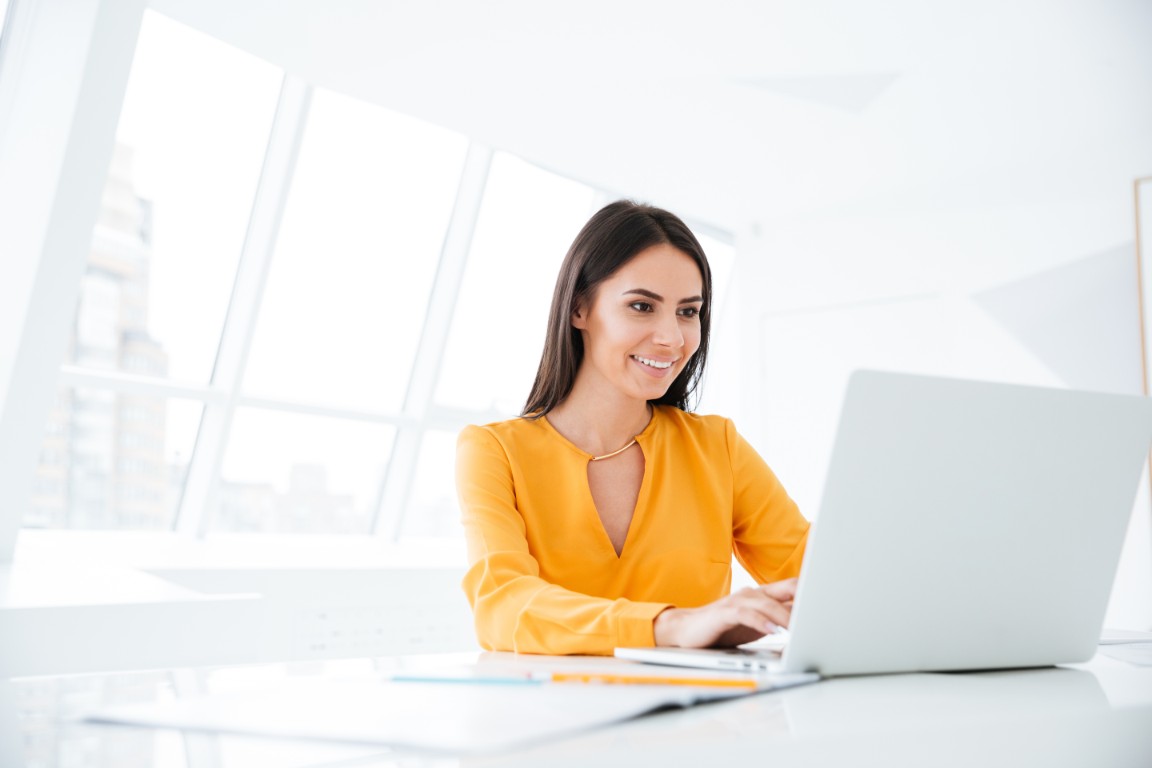 Don’t You Have Clarity On Call Center Outsourcing? Check out These Tips! 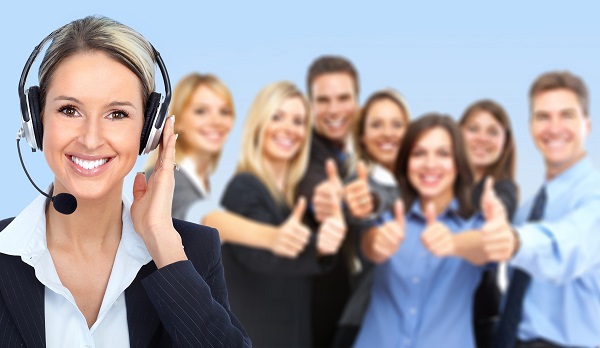 What your Business is losing by not Outsourcing?

All you need to know about Global Call Center Outsourcing 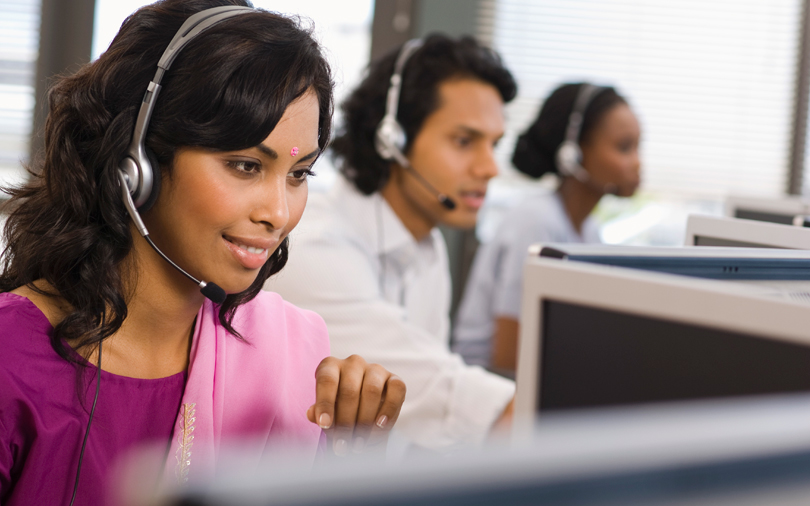 Call Center Outsourcing: Benefits that Debunks all its Myths 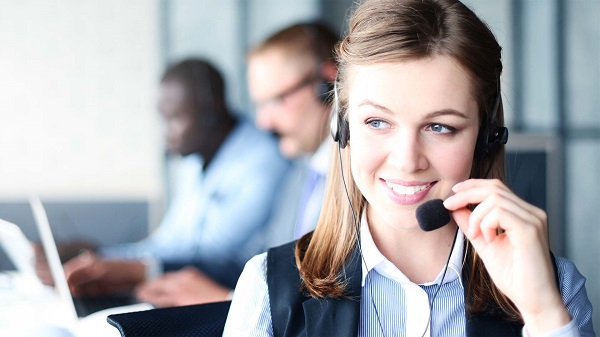 The Squabble and Accord of Call Center Outsourcing 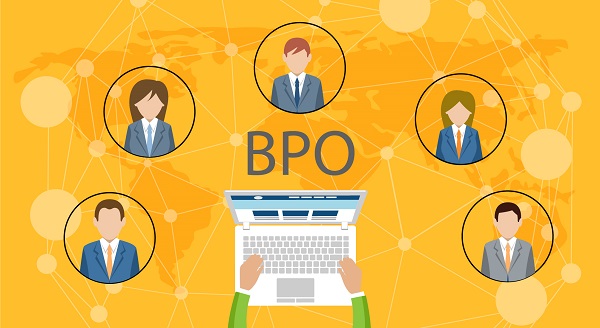 Outsourcing Pros and Cons: Reading between the lines 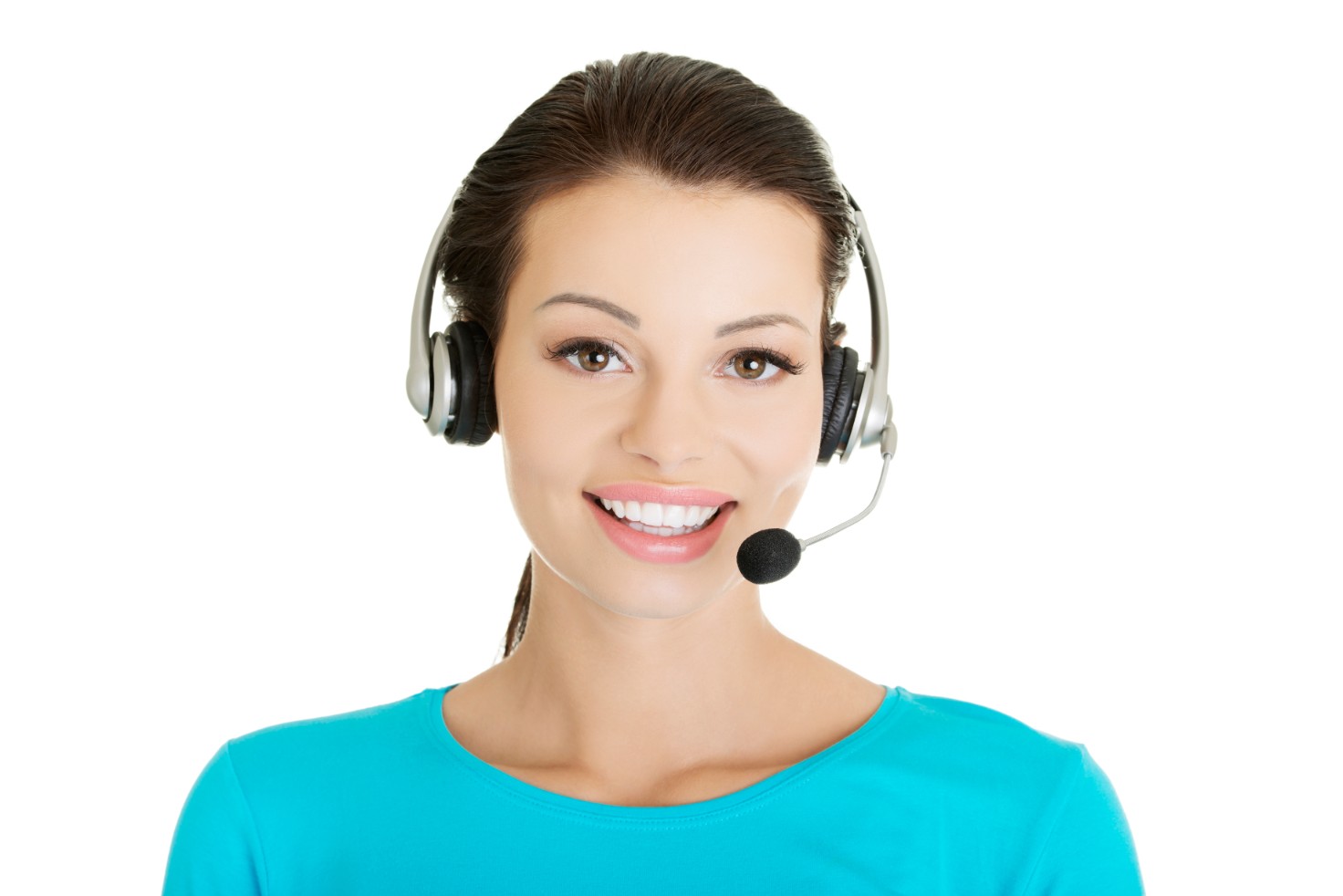 Comprehending the Veracious Nature of Outsourcing 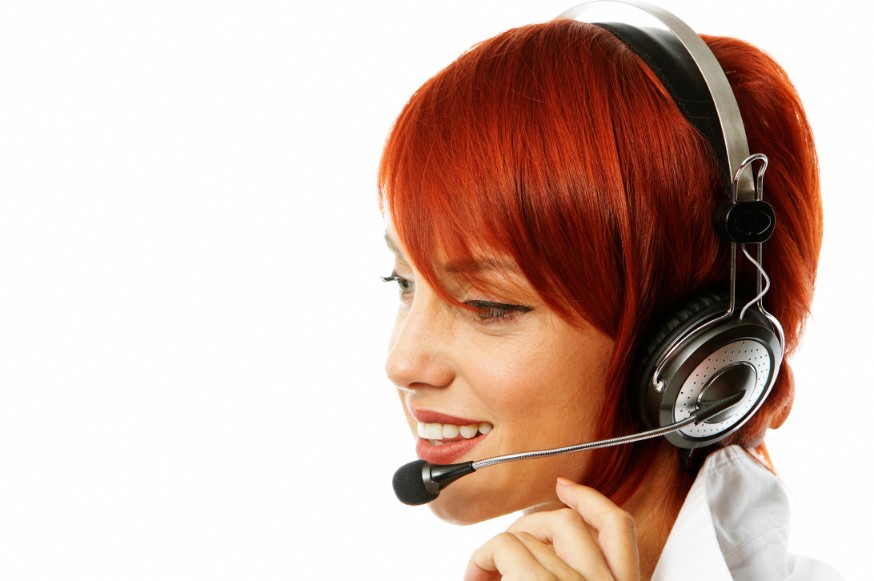 How to make things right when lousy customer support is offered?

The Bizzare Customer Survey Mistakes You Must Avoid

What are the extraneous tasks your Business need to Outsource now?

Why should you Outsource Call Centers to India?

Call Center Outsourcing can add value to your growing Business. Find Out How! 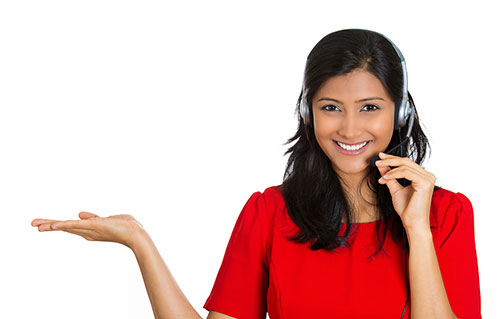 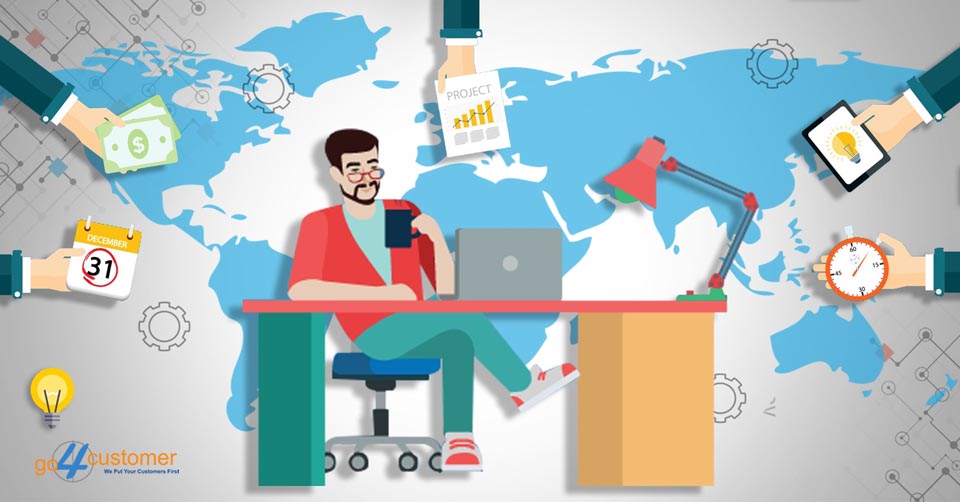 5 Reasons Why Businesses Prefer IT Outsourcing